Completed ?For games which are 100% done. All extras and modes have been unlocked and finished. All significant items have been collected.
Valentine
about 3 days ago 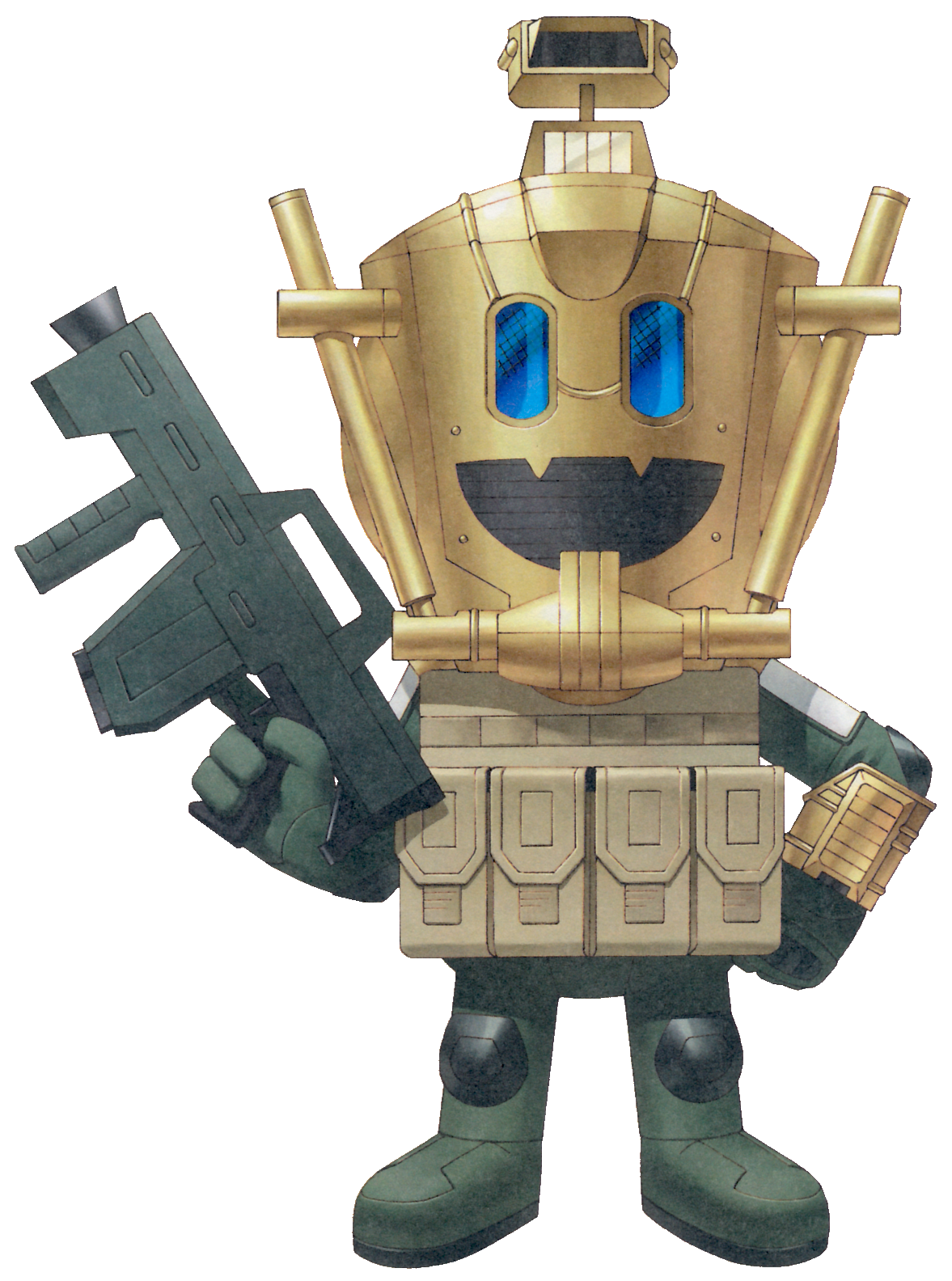 Dodo_Hrupicki
about 2 weeks ago (edited)

Don't worry, my now playing changes all the time, so I just might play it again soon if I get in the mood. I could go for Rin's route soon, I really like Rin, she is probably the most fun and interesting character in the game to me, and I also just want to take a short break from it, will get back to it soon enough I am sure.

Hee-ho! My fellow MegaTen fan. Yes, I've planned to finish all routes, I have only finished the neutral one for now. And thanks for the compliment! I really love the fact that you can personalize your page as ones like. Oh, and I don't mind the datedness of the site, it has its charm. In honesty I prefer this site than another apps, becuase other apps doesn't have so much freedom in how you organize your games and doesn't let you add very niche and obscure games so freely.
PM

I love almost every track in the entire OST.
I still haven't played Apocalypse/Final... but holy moly if the Tokyo Overworld Map Theme isn't catchy as hell.

You should definitely pick up the Nocturne Remaster! It's aged like wine

especially this release that it's worth it just for letting you pick manually every skill you want for the new demons that you're fusing. Thank Merkabah.
PM

Nice... (ノಠ益ಠ)ノ彡┻━┻
Can't wait to kick his blond butt into next week!
PM

Hi there! thanks for the add

SMT IV rocks hard! I'm glad you liked it so much!
PM

Valentine
about 3 weeks ago

I'm considering selling anything from oldest to Nintendo Wii U or PlayStation 2. Some of the stuff might already be gone. So, if you see something you like, let me know! I'll be using a price chart guide to approximate a fair price. All purchases help me manage disability (PTSD), living, and the interim between now (not working) and hopefully when I find a job that doesn't make me feel sick AF!
PM

MauriceHighwind
about 3 weeks ago (edited) 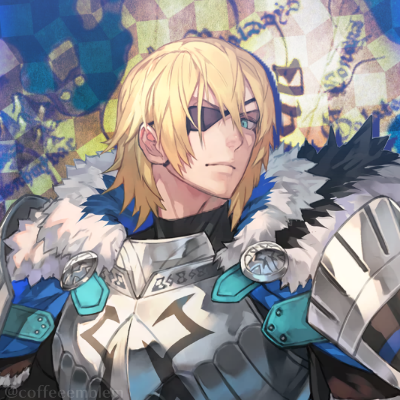 Preach brother! I too can't leave unresolved things like that, it doesn't feel right. I ain't gonna let some dumb videogame beat me.. maybe
PM

Ok so, i love Monster Hunter right? So i had the grand idea of "paying my respects" to the series by going back to its roots. As you do when you like something so much you go back to the source material that started it all, so far so good. After all, despite how primitive it may be, it still is Monster Hunter; It can't be THAT bad, Right????

WRONG. Janky ass gameplay, unintuitive menus, game design choices that makes you go: "WHY?". Balls to the wall difficulty spikes. You can tell the passion was there, buuut they didn't have the experience nor the resources to make it real.

And after all that, i STILL want to finish and go through the end. It's no longer about having fun, oh boy no, its personal now. If i can beat this game, then i can beat ANY MH game no problem.

I.. I may be a masochist
PM

Hellbilly
about 3 weeks ago

No problem, I too sometimes have big ideas that when I start doing them, I just realize that they might be a bit too ambitious. I'm glad you found something you like, it looks good. The color is looking great. Keep in touch!
PM

06/29/21: For my mental health, I no longer have any intention of completing games or beating my backlog. This page is merely a catalog of games I own, and for the accomplishing feeling of getting a

. If I do complete a game, good on me, but I want to put that aside, before my perfectionism gets too much worse.

I'm a dude with a rather more casual, yet story-driven interest in games. Particularly RPGs as such!

I'm an actor and voice actor, creator, and all-around person who believes that there is magic in this world---and it's the power of entertainment!


🔥NEW! THE LEGENDARY TEST TO PLAY ALL OF THE 'QUEST

(a bunch of stuff I don't have yet)

I have MANY games to add to this page before I start personalizing its appearance better and stuff.

Most of my games are RPGs, and I like to think I've completed quite a few! My collection isn't MASSIVE, but there are atleast a few hundred games ranging from my Gameboy and Super Nintendo all the way up to recently Indie classics on my PC.

Wish me luck, and I'll update this soon!