Completed ?For games which are 100% done. All extras and modes have been unlocked and finished. All significant items have been collected.
Zombimatic
about 4 years ago

Woah, you play so many games at the same time!
PM

Shift
about 8 years ago

No offense but this mix of colours actually hurts my eyes to look at. X_x I'd suggest replacing the red with a cool shade of blue at least since it just looks really out of place when matched with the rest of this theme.
PM

Heh heh ^^; Thanks, wow my first full year here and my first congrats for being here a year, the purpose on being on this site for me was to keep a list of all the games I've ever had and have or will get but so far I've only been putting games I've bought lately so I still gotta add my other games but I've worked hard to keep my backlog from building and a lot of times it was other people who inspired and pushed me to keep going like I have. Thank you though and I'll continue to work on my backlog and keep in contact the best way I can. Thanks Sable ^^
PM

Unquestionable
about 8 years ago

Thanks for the birthday wishes. Need to finish up quite a few games still but you know how I just love adding to my collection.
PM

Thank ya, I gotta say it's a charming game, but getting all the Gold Medals is freakin haaaarrrrrrd!
PM

Unquestionable
about 9 years ago

ShadowKenji
about 9 years ago (edited)

Here's a house now your indebted to me for life. ^ v ^
PM

you better up your bell earnings then ^^
PM

Most people think of Tom Nook when they think of the Animal Crossing series, I think of Mr.Resetti 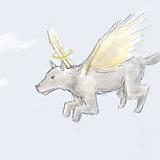 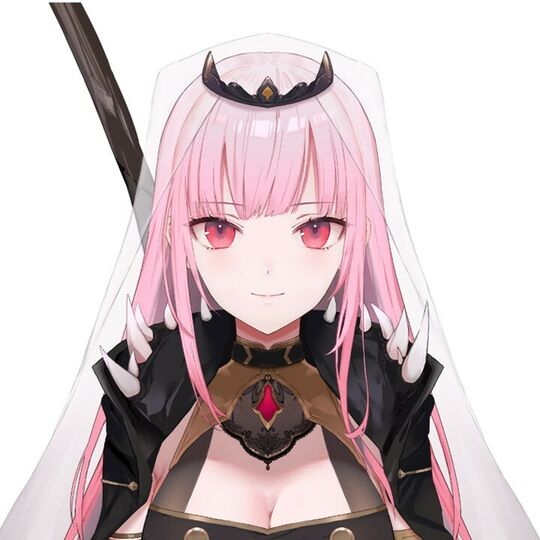 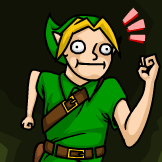