Completed ?For games which are 100% done. All extras and modes have been unlocked and finished. All significant items have been collected.
Seijika
about 3 weeks ago

Thanks for making a site I would use for 15 years! Kinda wish I was able to do it when my collection was double what it is now, but still glad I pulled it off even with super reduced play time.

Bloodstained is fantastic! If I didn't have so many other games, I'd play it again haha.

I see you went from

on Vampire Survivors. What's your

criteria, if you have one?

Markies
about 1 month ago

mrdots
about 1 month ago 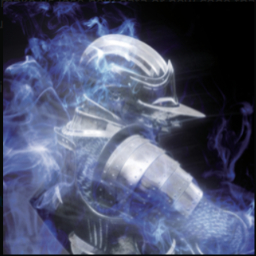 'Stockholm syndrome setting in... starting to enjoy this,' ha ha! It did take a little while for "Dead Rising" to click for me as well, but I still think there's something special about the original—as cumbersome as it is—that none of the sequels have been able to replicate, despite them adding more expected Quality of Life features.

mrdots
about 2 months ago

Thanks Drum! It seems like a pretty cool game, I played a bit at the local shop to make sure it worked well before I bought it...it was not cheap. I rented it back in the day and wish I bought it back then haha!

As for Werewolf, it was a challenge when I first started it. Mainly the controls took a while to get used to, and not just the switched attack and jump buttons. It took me a while to figure out how to do certain attacks, and clinging to the ceilings to get over certain areas felt very weird at first. Now that I've gotten the hang of the game mechanics it's....interesting. There are some good ideas and mechanics within the game, but overall it feels very weird. Not as bad as I thought it was going to be, but I wouldn't call it good. However, the music is pretty fantastic!

If you want some tips when you start playing the game just let me know!

mrdots
about 2 months ago

HowLongToBeat has no information for Werewolf: The Last Warrior. I shall be the first to see it through!

Sobou
about 2 months ago


Glass Hands
Since people ask about my hand problems frequently: At this point, my hands ache and I have no idea why. My doctors have gone down the entire checklist, from carpal tunnel to MS, and everything comes back negative. The small upshot is I'm tentatively cleared to play games, as it doesn't seem to be making things worse, but I try to play in short bursts/hands-free ways to limit my pain.

Gone Digital
Instead of trying to keep an increasing number of older consoles hooked up to my TV, I now emulate older games I own instead of using the original hardware. The way I list games in the Backloggery has changed because of this, as I find it more useful to list games under their original system regardless of where I bought them. Ex: I have Wild Guns listed under SNES (VC) when I bought it on Virtual Console.

This has had the added benefit of offering me many more controller and accessibility options to help minimize hand pain.

Digital Honor System v2.0
I prefer buying games and building a select library of games, so I'm not interested in just grabbing all the games ever, despite using emulators. I like supporting developers and I find the buy-in price makes me more likely to give a game a fair chance.

Since I emulate, it seems wasteful (of both money and the physical game) to collect old cartridges and discs and never use them. So instead I've come up with the following system.


Arcade Games
Going digital via emulation has made the world of arcade games much more accessible to me. The same purchasing rules apply as above, but beating them can be a bit less straightforward. It's just no fun to hit the "insert coin" button on MAME until a game is beaten. On the other hand, arcade games are almost always designed to be brutal. Eating quarters was the name of the game. Additional continues and other aids are sorely needed. I'd like to be encouraged to learn a game without having to dedicate my life to it to get anywhere. So here are my personal arcade game rules:

-Difficulty is set to normal
-Starting lives set to a max of 5 (if possible)
-Extra life score threshold set to lowest
-Initially only 1 credit is allowed
-Additional credits are cumulative and earned by making at least as much progress as my best run so far.
-Infinite credits are allowed if the home version would be expected to have them (i.e. every fighting game) 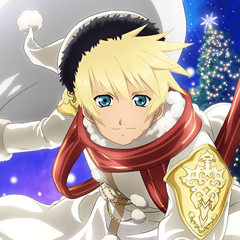 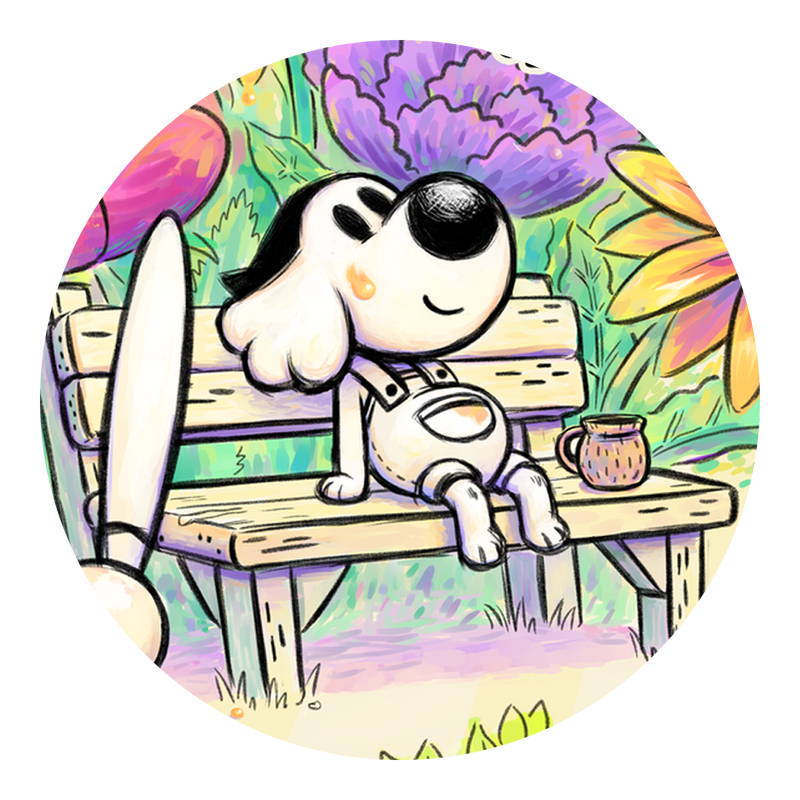 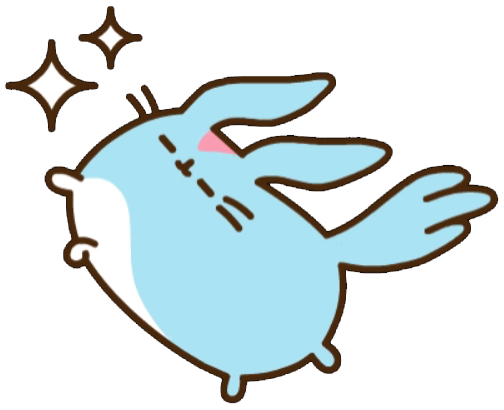 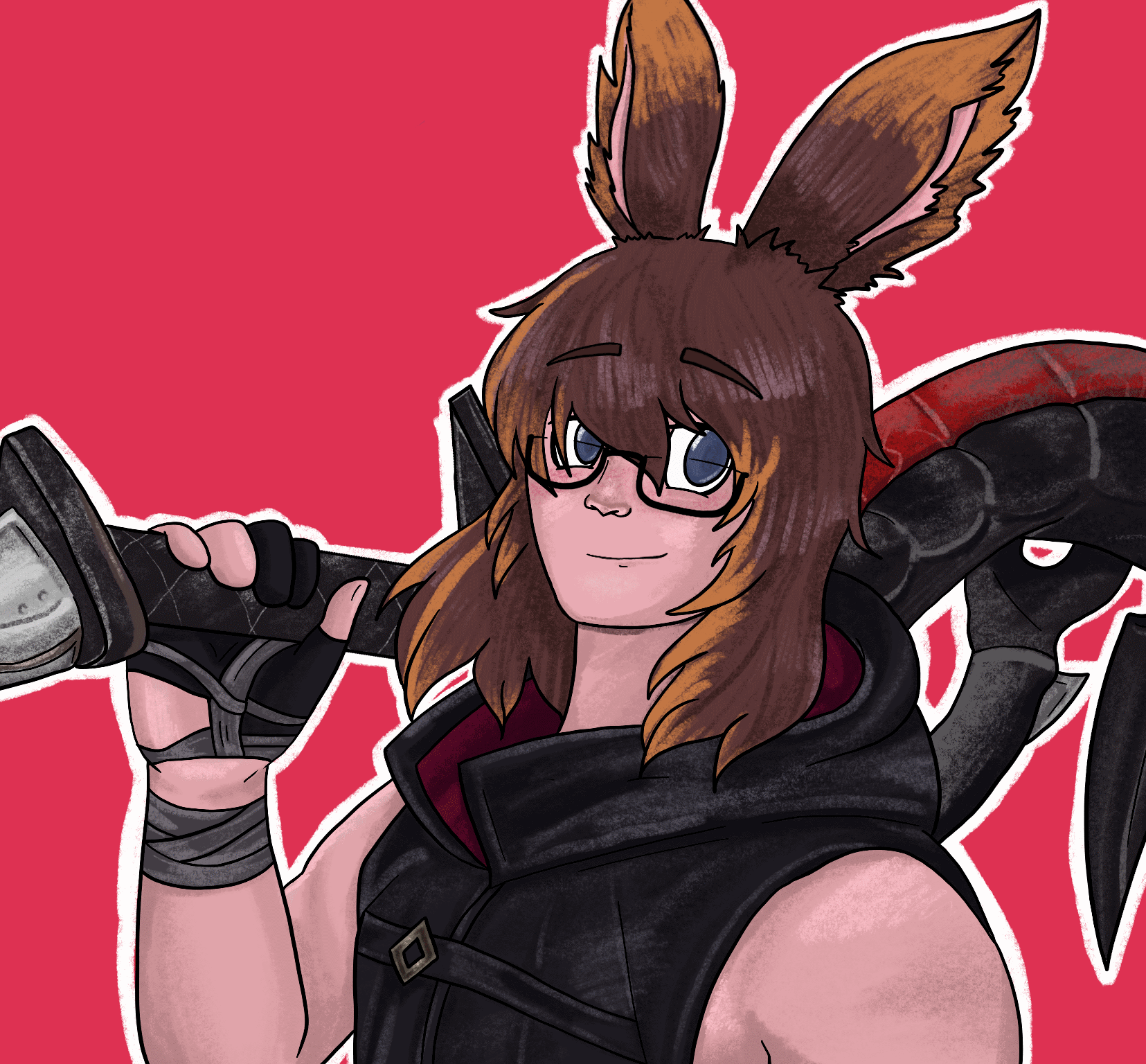 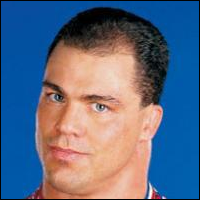