Completed ?For games which are 100% done. All extras and modes have been unlocked and finished. All significant items have been collected.
On days like today, I feel good and bad at the same time, sometimes, interchangeably. I feel good because I’m not in extreme pain, but I feel bad because I...
LAinT0
about 2 months ago 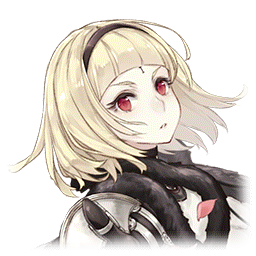 
(Hi!, what a nice detail about writting in spanish, it's very good despite having using the traductor :p, well i've been doing other stuff, so in mother 2 i'm not have so much progress, i been playing FF x since then, plus my personal work that i've been doing i'm not having so much time, but i promise playing and finish it, i must haha...
Sorry for my english, but i'm just a novice speaker haha)
PM I'll be the first to admit that I'm more of a filthy casual when it comes to playing games.

I grew up with the SNES, played some NES, and I used to mainly play RPGs and platformers. I stopped playing videogames for a few years after the N64 reached its end-of-life. I scooped up the majority of my collection in the bargain bins of the early 2000s.

You dug around in the trash can. Well, let's see here... There is a complete in box EarthBound inside! You take it.