Completed ?For games which are 100% done. All extras and modes have been unlocked and finished. All significant items have been collected.
(Shoot out to Takehito Koyasu-san, whose voice is just *chef's kiss*)
MattThunder
about 2 months ago

And I'm rooting for you! Let's beat our backlogs!
PM

Thank you, though I actually haven't beaten it yet. That "Beat my backlog" comment was me playing with the name of my column by emulating the speech pattern of a character from the game I reviewed. But still, one day I will beat my backlog, and we'll celebrate together when I do, friend!
PM

Not sure I've played one of those; I might have to look into that sometime.
PM

Well, from 2018 on I'll be for the 1st time in my life a retrogamer-only. I don't have the time nor the money to keep up with the new gen, and also I have a backlog to keep me occupied for 2 or 3 lives, so it's a no-brainer actually.

Furthermore, I've decided to spend more time completing the games I really like than to play everyhting just for the sake of it. My year was better this way and I want to keep it up. 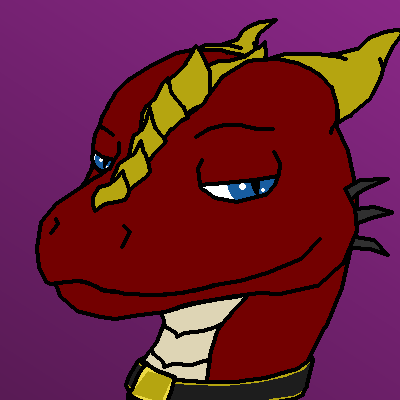