Completed ?For games which are 100% done. All extras and modes have been unlocked and finished. All significant items have been collected.
Ludichaos
about 6 months ago

All good! I'm pretty sporadic myself of late. Mostly just turn up to dump games onto the pile and occasionally give updates on them as I slowly progress.

Cybersleuth has been an alright experience so far. It doesn't really feel like anything groundbreaking; characters are all very familiar anime tropes and the plot hook feels about as JRPG as it gets. Reminds me a bit of a cross over between a Persona title and the concepts found within the Mega Man Battle Network series.

The fun factor is gonna come down to how interested you are in raising Digimon, I suppose. My main motivator for playing has usually been "I'm getting closer to X mon I really want" more than anything. The branching evolutions are pretty interesting if not mildly confusing (I sometimes forget which Digimon I was going for given how many evolve-devolve loops a few of them have done) but essentially if you're willing to put the effort in you can make a buff monster with just about any moveset you want.

Ultimately the game is on the older side and shows some clunk compared to more recent attempts, but it's a fun enough JRPG fix. Especially if you're specifically looking for a decent Digimon game.
PM

"I bought Hades and my interest in this game took a nosedive".

FEELS. I'm halfway through Cybersleuth but all I can think about lately is how my next escape attempt is gonna go, haha. Hades is too fun for its own good.
PM

Yasume
about 2 years ago (edited) 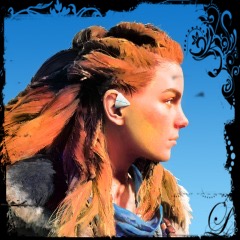 games at some point though and you’re pretty close right now as well. I’m sure you’ll get there sooner rather than later.
PM

Haith
about 2 years ago 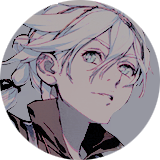 It's fun!! I'm liking the story and while it's nothing groundbreaking new (although they are some new enemy types that ramp up the difficulty), it's basically more of the same and that's all I need. Everything about Screwball is annoying, but her challenges haven't been terrible so far. Thank god I only need spectacular ranks as opposed to ultimate ranks though for the trophies.
PM 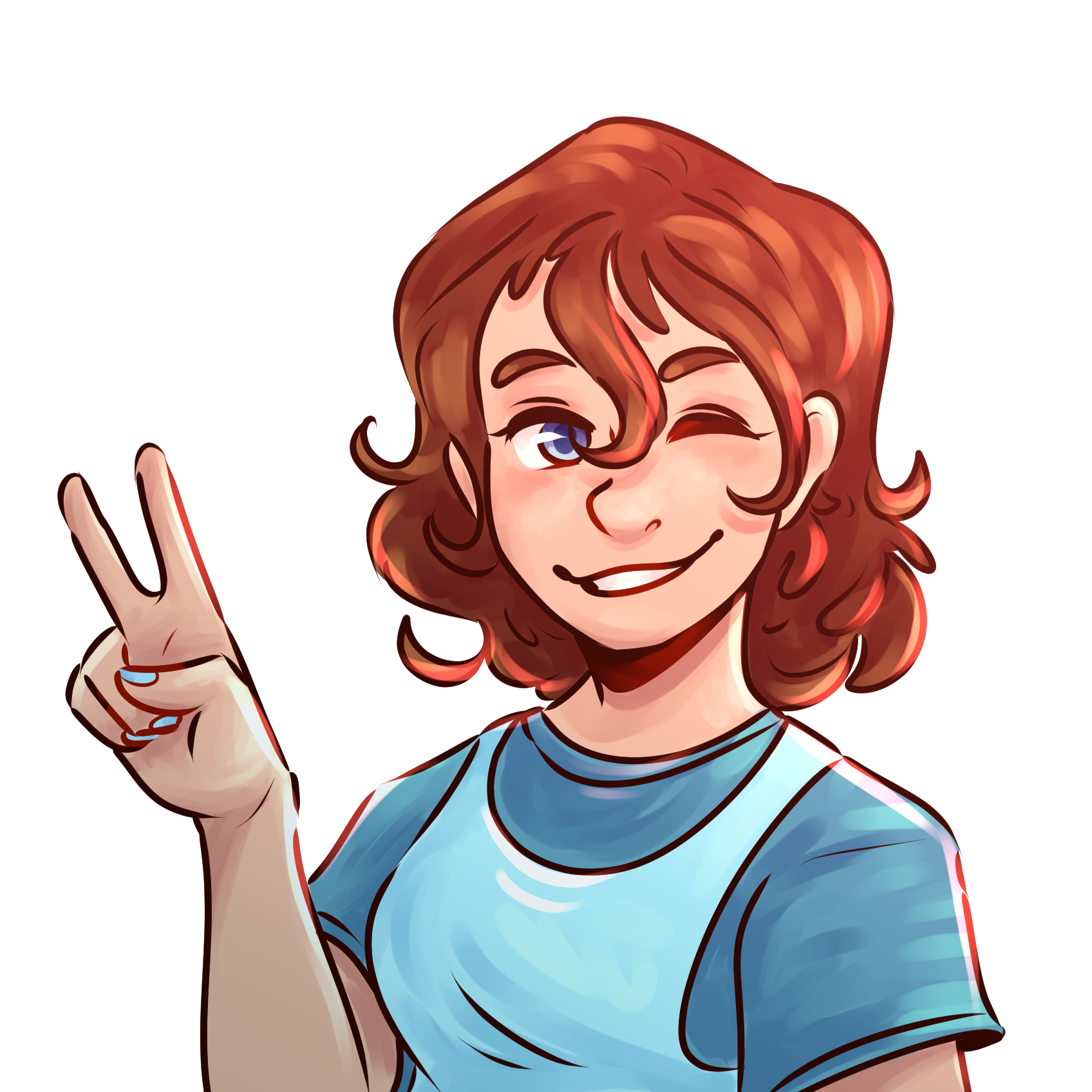