Completed ?For games which are 100% done. All extras and modes have been unlocked and finished. All significant items have been collected.
Link41
about 2 months ago

Enjoy The Legend of Zelda: Ocarina of Time 3D, that is easily the best version of the greatest game of all time!
PM

Of course! Your feed rocks.

Oml, thankyou for the add and for the welcome back, haha! I have really missed this place and kept me a lot more focused/organized on my gaming since I'm generally pretty scatter-brained, snorties.

How are you liking Super Paper Mario? I absolutely loved that game. One of these days I want to 100% it, but I heard it's absolute hell with the recipes and capture cards, haha.
PM

Link41
about 4 months ago

I finally finished all the bonus games, now I just need to beat the game with the last six remaining characters and I'm finally done.
PM

Link41
about 4 months ago

I really loathe the platforms mini games in Super Smash Bros. I was able to break all the targets with ease.
PM

Link41
about 5 months ago

Interesting. I owned DKC2 for the GBA, but wasn't too fond of it, honestly. DKC is still my favorite of the trilogy. But maybe, one day, if I live that long, I'll revisit them on the GBA.

But damn, there is too many good games to play -_-"
PM

The GBA version has more stuff than the SNES version? Interesting, also because it released after Rare had split with Nintendo, if I remember correctly. Maybe I'll give it a go before I die! 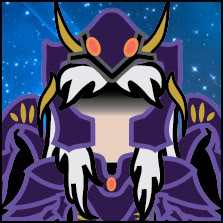 I decided to change my usual format, now I'm just leaving it like this:

xx/xx/xx: Whenever I played the game last. If I didn't make any significant progress, I played it just for kicks and/or I feel I won't be playing it again anytime soon, I'll update the game's info but I won't add it to the "now playing" list, or I'll remove it if it's already there.

(!): This means this is the first time ever I reach this point of the game, or the first time I play a game on the current difficulty. Sometimes I visit new areas, see new enemies and such... or it's just my first playthrough.

I delete all save data from any started games that aren't played in a year or more, and then I start them over sometime in the future. This should reduce the unfinished games I have and make sure I play them at least once in a while. If I cleared the game before, then I don't erase all save data, I just start the game over; also, games without plots like racing, party and puzzle games might be exempt from this.

I remove games from "Now Playing" after a couple of weeks, when they're not highlighted anymore. For more specific things about the games (collectables, amount of characters used/stages cleared, personal opinions, etc.) I'll keep using the comments section as before. Also, for some games I'll add other notes to help me keep track of them, especially RPGs.

For marking games as completed, normally it means beating the game and getting all major items/collectables/achievements, but if some of them are impossible to obtain due to bugs, being online-only (or multiplayer-only), and/or they take an insane amount of time/luck, then I only get what I can before marking it as completed. Any extra modes or difficulties that don't unlock anything upon completion, or that aren't even marked as cleared, won't count for marking a game as completed, but they will count towards progress for marking them as mastered; if such difficulties or modes involve some sort of tough challenge like speed run, no weapons or no damage, they might count towards completed or mastered regardless of unlocking stuff, depends on the game.

To whomever read this, thanks for reading this long wall of text, feel free to message me! 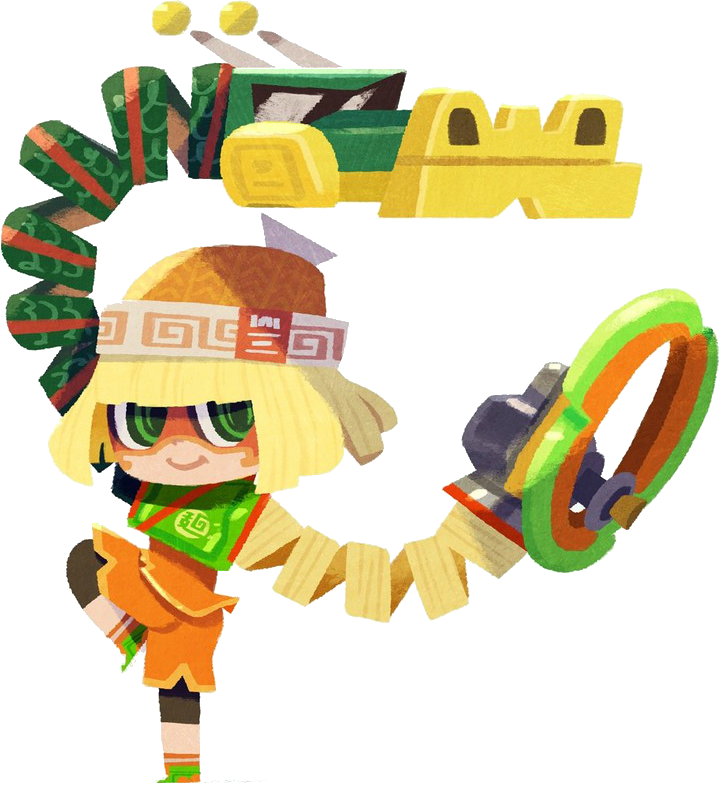 I finally reached my next milestone, having 500 games. Getting 1000 is next!