Completed ?For games which are 100% done. All extras and modes have been unlocked and finished. All significant items have been collected.
Red
about 10 years ago

No way. you have panzer dragoon saga? how is it
PM

You should get back to Mana-Khemia 2 soon sir.
PM

U love Klonoa!? I have Klonoa 2 on PS2 but when I played, it siad it couldn't detect my memory card (3rd party 64MB). So I can't save the game, what a bummer.

Your Klonoa themes just keep getting better and better.

Damn, I need to get that game.
PM How is Mana Khemia 2 ? I didn't play one but I think of playing them.
PM

Oooooh, I see "Mana Khemia 2" in your now playing. What's it like compared to other Gust games and MK1?
PM

Epic Klonoa theme is epic! Glad to see fellow Klonoa maniacs out there. We seem to be a small but passionate bunch.

But, like I said... excellent theme! Love the banner and avatar.

What would upgrading to the DSi have to do with Zelda? Or was that just a random comment?
PM

You're playing through Okami too? <3

Also we should play some Fat Princess. I gameshared it from Ultima's haircut.
PM

No one plays gears anymore miles.

The original Klonoa: Door to Phantomile was a game released in North America back in 1998. It received great reviews but little attention from the gamers. When the Playstation was first released most titles were strictly 3D with 3D controls. However, Klonoa introduced gamers to a 2.5D perspective which used 3D worlds with classic 2D side-scrolling gameplay which leads the protagonist, Klonoa, through multiple environments on a quest with his friend, Huepow. The creative and brilliant level design, the beautiful soundtrack, and the touching story (you'll need some tissue paper for the end) bind together and create an unforgettable experience that gamers of all ages will enjoy.

This remake is a retelling of the story using the Wii's hardware with updated character designs and graphics. It also has other new features and additions such as a mirror mode, English voice acting (the original had gibberish), and plenty of extra challenges that put your gaming skills to the test once the game is completed. This game will give players who’ve missed out on the original a chance to experience one of the best game series ever created. It also gives us Klonoa veterans a chance to play one of our favorite titles on current console hardware. If you own a Wii you MUST check out this game!

Work and school. I usually only have time to play games during the weekend. 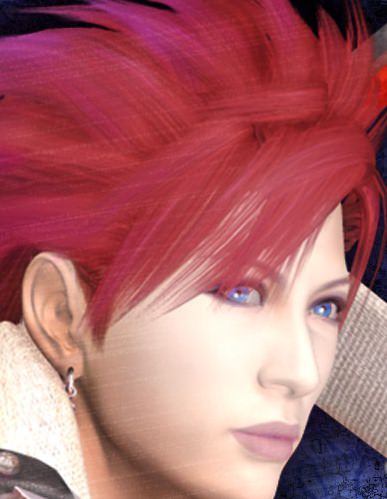 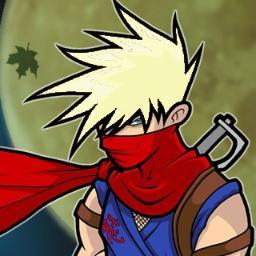 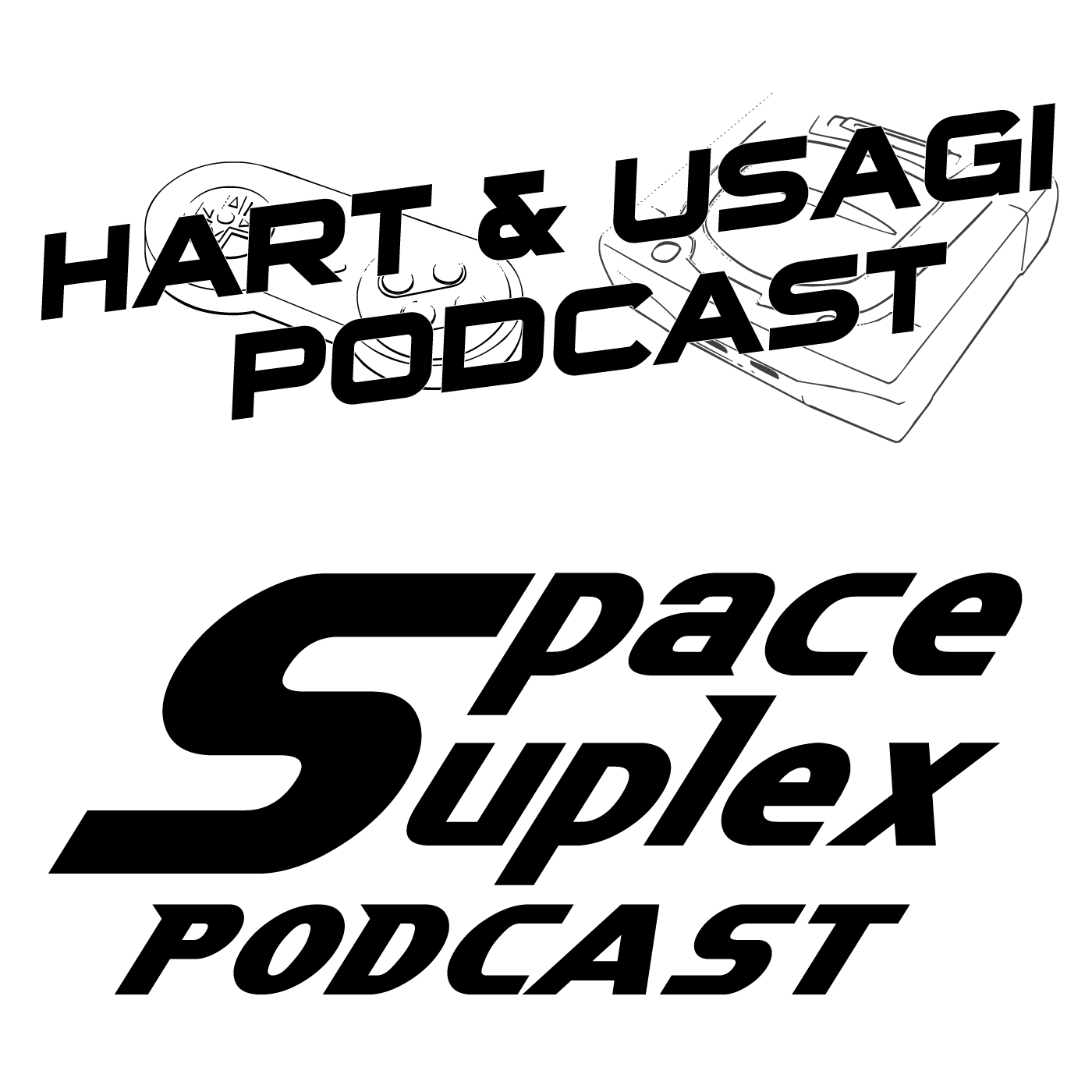