Completed ?For games which are 100% done. All extras and modes have been unlocked and finished. All significant items have been collected.
KainXavier
about 3 months ago

I wasn't sure how you could make a game like TMNT: Fall of the Foot Clan less enjoyable but Konami succeeded. (They knocked it out of the park, really.) Back from the Sewers is, legit, one of the worst games I've ever played. I wish I could rate it zero stars.
PM

I missed something apparently… what did Nintendo do this time?

Soapbox mode. I understand that servers cost money. I also understand that supporting legacy software comes with a slew of challenges. But it's 2022 motherf*cker and video games are 60 years old. You make your money developing software. You have a metric f*ckton of talent at your studios. You're telling me you can't dedicate even one person to ensuring your online stores operate in perpetuity? Hell, I'll even pay you a moderate fee for it.

Or you know, you could extort me for the hundreds of dollars I'm now going to have pay out by May 2022. WTF Nintendo?
PM

I forgot to change systems on BFM — I fixed it 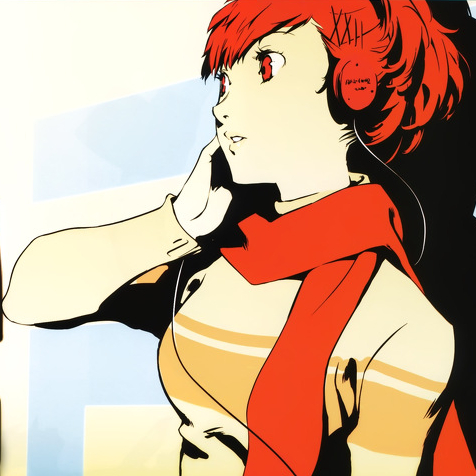 Sorry for such a late reply. I definitely was more interested in Wolf RPG, but oh well, at least I was able to find one of them. It is kind of odd we haven't seen compilations of mobile games more frequently. You think it would be pretty easy to do with the Switch's touchscreen, or even on PC.

You know I actually enjoyed that game a bit when you get passed the fact it is not a true Banjo game. Although the driving physics really suck in some of the later levels and higher difficulty challenges. I only need one more achievement for the game, I got to get back into it again.
PM

I did just try Doom 2 RPG the other day! It is so wacky and unique. Not far at all yet, but it was at least worth the $1 entry to see what they came up with. It's a shame a lot of iOS/mobile games are disappearing cause we lose stuff like this. I was so surprised that it was still able to be bought and downloaded, as long as you have an iPhone that hasn't been updated in a while.
PM

I consider a game complete when I have finished the single player campaign and / or accomplished everything I wanted to. I don't always care about collecting or unlocking everything.

Mastered games are typically ones I have unlocked all of the achievements / trophies for, spent countless hours playing, or helped develop.

A five-star game is one that is (nearly) perfect. I am of the opinion that very few games deserve this rating.

Three stars is my middle ground.

I'll play it all eventually...