Completed ?For games which are 100% done. All extras and modes have been unlocked and finished. All significant items have been collected.
Die_Afrobation
about 4 months ago 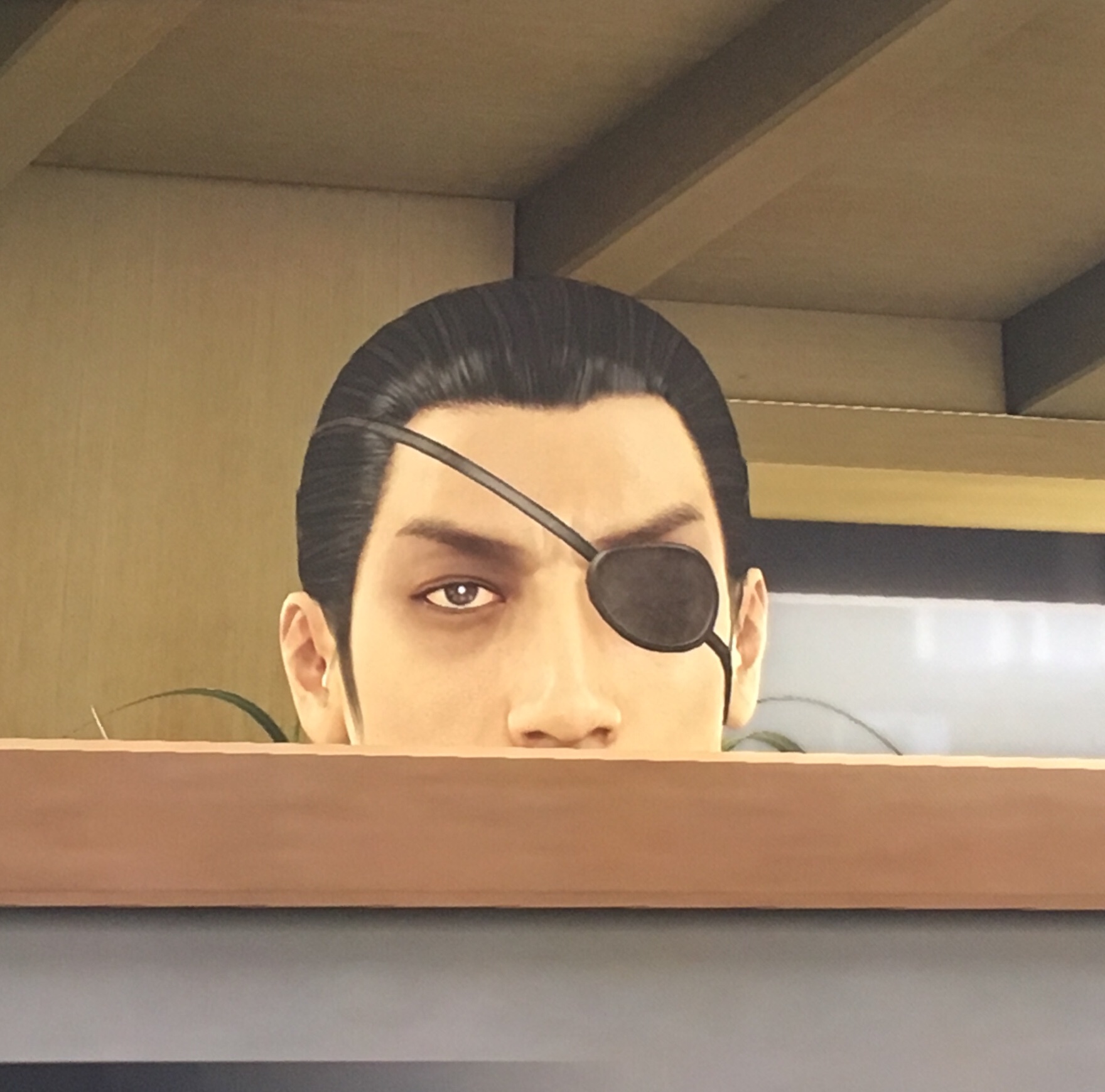 Mahjong can be a pain...

Maybe you can try this: [Link] Was useful for me.
PM

Yes, you're right. Thanks to the new engine Kiwami 2 looks good and plays well. Storywise, I liked the story a bit more than Kiwami but I think Zero's is still the best. Gameplaywise, Kiwami 2 is more refinded and polished, here I agree with you.

How was Kiwami 2 for you?
PM

Luigi's Mansion 3 is so lively. I was hoping the DLC would add more single player content but that doesn’t seem to be the case.
PM

On my story playthrough I've tried both... and failed. Don't know how they work and that alone might break my motivation going for 100% completion
PM

Being a completionist is my curse.

I've finally added everything I own to Backloggery, so the battle starts now.

Everyone's got their own set of rules for their Backloggery, so here's mine:

- As it says on the tin. I own it, but I've not even touched it. That's the green U badge, of course.

- I've played it, but I've still not seen the credits. More to do! That's the bronze U badge.

- I've beaten the final level/boss/stage and seen the credits. For some games this won't take long eg. with fighting games, beating arcade mode once. Still more to do, usually!

- I've done it all! I've beaten it on the highest difficulty setting, I've unlocked everything and done everything feasibly possible in a game. This will normally involve getting every achievement or trophy, but some of those will fall out of the normal scope of completion eg. silly challenges, multiplayer-centric achievements, so the golden C won't always mean getting every trophy.

- For a game I've completed multiple times and know like the back of my hand. This category will most definitely require all trophies/achievements along with being able to beat it in a unique way (one-live runs, speedruns etc.).

- For games that can't be completed! That's multiplayer only games normally or endless strategy games, to give a couple of examples. Note - these can still be mastered if all trophies are unlocked along with another condition such as hitting max level in a multiplayer shooter.