Completed ?For games which are 100% done. All extras and modes have been unlocked and finished. All significant items have been collected.
Domo
about 12 months ago

Such a long time already, wow! The last few years haven't been good for me and my gaming though, it has become really difficult to enjoy a game anymore. Maybe this will pass. Or not. 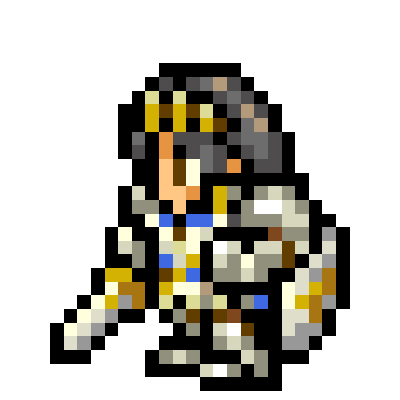 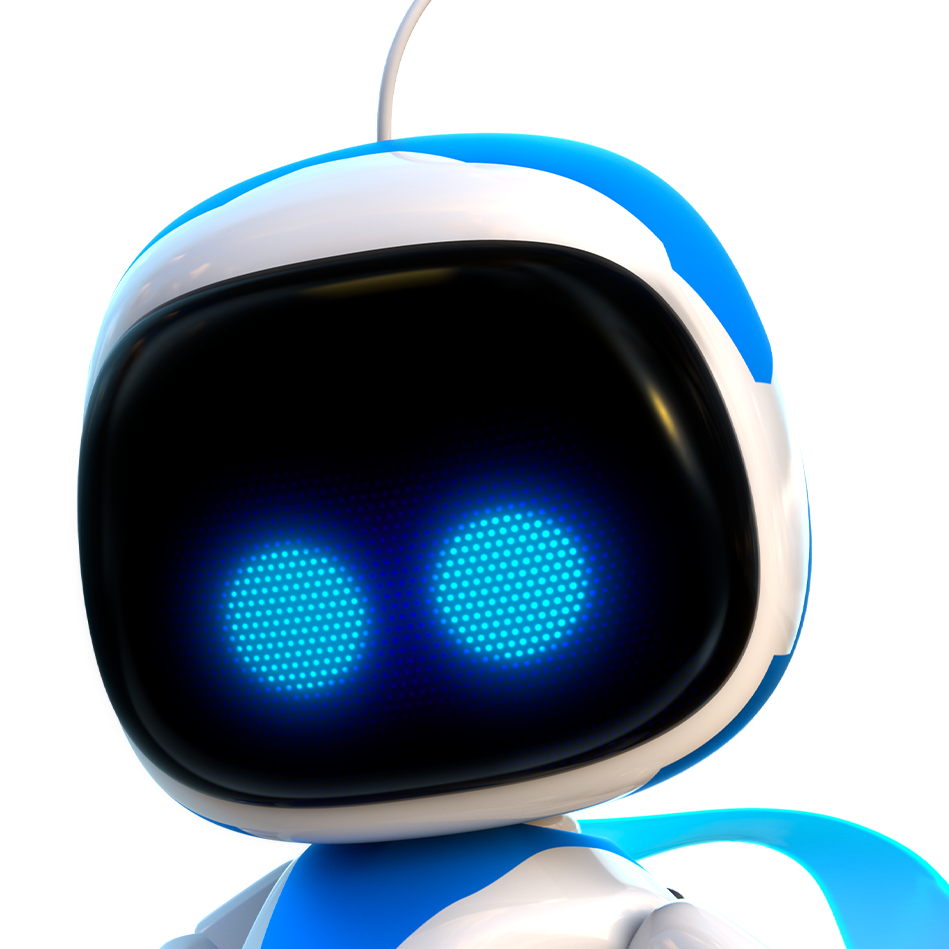 I can’t really understand a lot of things with fandoms, though to be fair, I also don’t really want to… Nagito and Kokichi were entertaining “villains”, but the way the fandom treats them, it’s like they’re the real protagonists! I guess I can see how you could come to that conclusion with Kokichi, even if I disagree. At least everyone can agree that Korekiyo is pure garbage!

Yeah, Ridley was pretty tough at first, but there was still some wiggle room at least with him - I found the earlier robot fight a lot more difficult since you could only hurt it at specific segments. Kinda had that Super Meat Boy vibe where even if you mess up, the battle itself is so quick anyway that you only lose so much time to it (until it inevitably starts to stack up, of course).

I’m mixed about it, because I do want to support good developers and all that, but for older stuff especially, sometimes that’s just not reasonable anymore. If it’s out of production, new copies are exorbitantly expensive, or in some cases never even got localized, I really don’t feel bad at all using alternative methods of playing.

Eh, I wasn’t a huge fan of either Berseria or FFXV to be honest, though I actually did kinda prefer the latter. I wouldn’t necessarily call either of them “good” though, FFXV was only entertaining because of the music and characters - the story was an absolute disaster, and the gameplay was super simplistic, if decently fun. I suppose you could call it an RPG depending on your definition, but there’s next to no customization, stats play no role in anything, etc. Hell, the DLC drops the pretense altogether and just makes it a slow paced action game!

Steins;Gate is definitely overrated, but I do like it - Faris and Luka’s arcs are complete wastes of time, but the rest is good enough. I wasn’t feeling the whole romance angle AT ALL until the true ending route though, it all felt so forced until that whole text chain with Kurisu, which actually read like real text messages, shockingly enough. Apparently S;G Zero has a lot more focus developing the characters, which is definitely needed, so we'll see if I think any differently of that one.
PM

Sorry to hear about Persona... Never played a proper game in the series but I'm a big fan of the Shin Megami Tensei branch. Why did it make you feel so bad?

Cheers, keep it up!

Lynox_
about 3 years ago

Not really true; you haven't played 358/2 days and re:coded yet

Not to mention KH3 that's still to come.
PM

Okay, cool - I'm usually pretty free on weekends. If Saturday works for you, I can PM you when I'm awake and ready to trade.

I don't think I've met anyone who dislikes VI before.

I think the coolest thing about it was how all of the characters fit together, like a good story that doesn't focus on a main protagonist. I will say that the second half of the game feels completely different from the first, especially the whole "The Bad Guy Won" motif.

VII is a lot better than its haters give it credit for. The graphics (particularly the character models outside of the cutscenes) have aged horribly, though. My wife refuses to play it because she can't stand them.

I am cautious about XIII at the moment. It LOOKS like it'll be interesting, and I imagine that as long as my expectations aren't as crazy as what they probably would've been upon its release, I might enjoy it.

Luke took me a couple of plays to really see the genius behind his character design. I couldn't stand him for my first play back when it first came out. After playing it again for a "Tales of Marathon", I began to understand just how good of a job they did building him and developing him as the game progressed. It was very nicely done. That said, Yuri's my favorite Tales MC. I like his style and the way he interacts with the other characters in the game.
PM

Saw the Belle Avatar and just had to swing through for a +1.

Also, wonderful "the final stretch" theme! Good luck in the race to the end of of Baklaag!

Sressiv
about 3 years ago (edited)

Hmm, I don't really know, but I feel like doing an N64 marathon because the games seem relatively 'doable' to

. After all, there's limited amount of space on an N64 cartridge, so I think that's one of the reasons why games aren't that big. Oh yes, Pokémon Stadium, what a great game, it also holds some nostalgia for me. Back in the days when it released, my cousins would play it and I would watch from a distance at my aunt's birthdays, but they never let me play it

Many years later I played it again with my other cousins; what's funny is that it was on the exact same copy I didn't get to play when I was little

My cousins gave it to my other cousins apparently.

Exactly! I'm really glad you got through the steep learning curve. A fun little game hides behind it. Yup, I think it was the same for me, around 4F Wonderland. Haha, let me guess: the purple orbs thingy monsters? I believe they were the ones at the final level that got me. I remember as well that my deck barely worked for the final floor, and I just thought fuck it and skipped towards the final boss

Aww yes. KHII is my personal favourite of the series. I really hope you're enjoying it!

Sweet! Hahah, I heard that too, but apparently you have to play through the game for a second time and I'm not really up for that. I'd rather play DDS2

But maybe I'll try it one day! You'd have huge bragging rights if you manage to defeat him!

The Legend of Legacy (3DS) 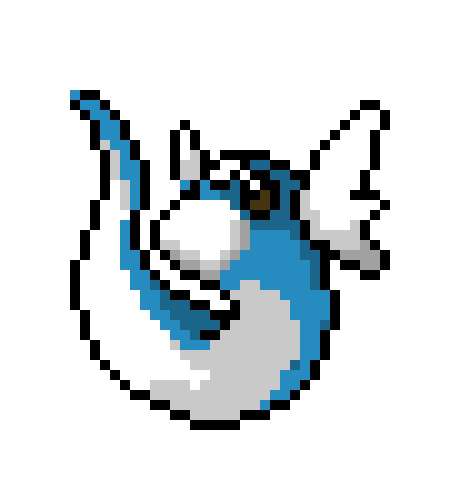 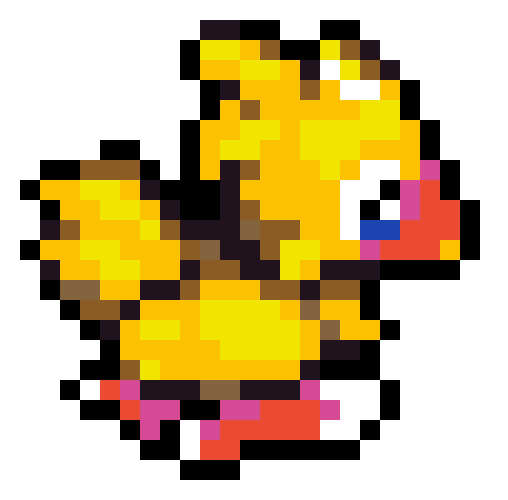 Who did you expect? Sportaflop?