Completed ?For games which are 100% done. All extras and modes have been unlocked and finished. All significant items have been collected.
DeltaBladeXNZ
about 1 year ago

I believe your Page Note section may be a little out of date. Nicer completion rates than I could ever maintain at least.
PM

Thanks for the tip man!
PM

Very cool banner! What did you use to make it?
PM

Nice background. I love it! I got one similar to it, but it's characters not screenshots.....I think I'll put that one up.
PM 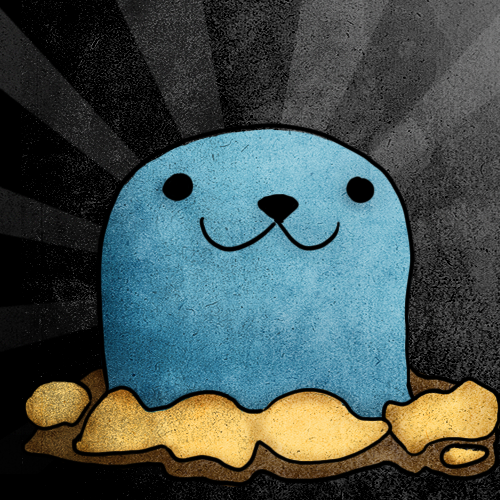 nevermind you did put StH as

how are you
PM

shouldn't shadow the hedgehog be

yeah, for me it's like how i handled getting $1 mil in the simpsons road rage. it's absolutely horrible if you try to do it over a short period of time or try to cram in a bunch of playthroughs in one sitting. if you do 1-2 playthroughs per day, though, it's much more manageable. i don't expect to be done with shadow for a very long time, however, and i've been letting up on playing through every day recently. either way, it'll be a test of endurance and nothing else, but i'm sure i can handle it. i mean hey, i A ranked every damn mission, and if i can do that, the sky's the limit.
PM

I've started gaming since the Nintendo 64. I was late when it came to starting gaming. I remember my first video game ever: Mario Kart 64. I hold that game in such a high regard that I think no Mario Kart can ever surpass it. As I've started gaming on the N64, I also love the system very much and have been a pure Nintendo fan up since the Wii. While I still own only Nintendo consoles, I've had a taste for other things Nintendo.

If you want to see the full background I used for the banner up there, here you go. Every screenshot is from a unique game, no game has appeared there twice, so I worked a while at it. See how many games you can name!
[Link]