Completed ?For games which are 100% done. All extras and modes have been unlocked and finished. All significant items have been collected.
AlexC25
about 5 months ago 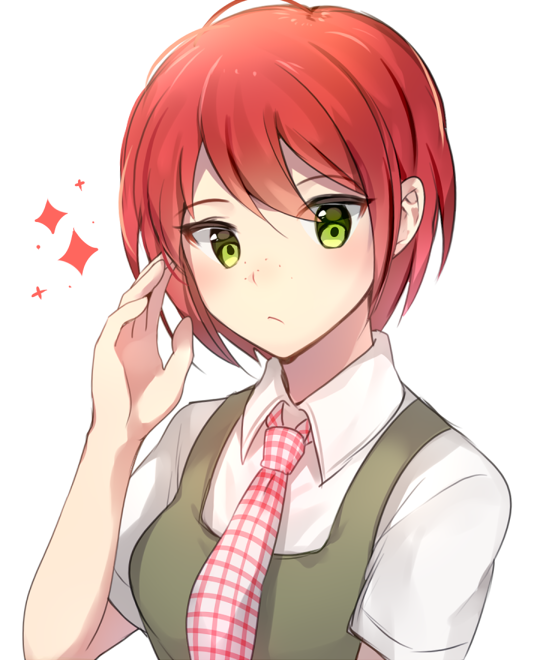 Dang, I haven't been active here the last 5 months and haven't logged anything either. I kinda got in a gaming slump for quite a while and was instead watching anime much more.

Just remedied this by logging everything I got since August of 2019 just so I don't start 2020 with a ratio of game bought over completed lmao. Can't way I promise 2020 will be better in completing games, but we'll see.

So I guess all I want to say is that i'm back.
PM

crimzon clover is such a good hidden gem! hope you enjoy the rest of it (along with risky's revenge)

I always wanted to play the Shadowrun games.
PM

I'm a simple woman. I see an Eiger fan, I follow

I really liked Fire Emblem Echoes when I played it on a rental a while back. I want to go buy it and finish it.
PM

drowninglessons
about 1 year ago (edited)

He's a cool dude! It's the only guild worth joining, as far as I'm concerned.
PM

Current theme: Giving some love to Mahiru Koizumi from Danganronpa, imo a very underrated gal and waifu. Avatar taken from this fanart: [Link] Banner from this other fanart: [Link]

Just a Colombian nerd (también hablo español) who is mostly into Nintendo and PC games. Been gaming since I was 5 years old when my first console was a Nintendo 64 and my first ever owned game being Super Mario 64. Discovered this site thanks to people i'm friends with from an outside website and decided around December of 2015 to create an account, not only to archive every game I own but also help me beat them as i'm not good beating games that often, let alone complete them 100%.

Some notes to keep in mind:
-I consider a game completed only when requirements such as unlockeables, secrets, achievements, etc, get done.
-Games put on Misc are most likely those played on emulators.
-On that note, if I have a game of dubious legal status (don't you mean pirated?), i'll mark it as Other.
-If a game goes for the shitty trend of naming a new installment or reboot as the standard series (I.E. Doom 2016, Wolfenstein 2009), then i'm going to put the year in parenthesis so people don't confuse it with the original.
-May put Mods if they offer something different. I'll mark those on DLC with the word Mod in parenthesis.
-I base my page theme around whichever avatar i'm using.
Feel free to chat and perhaps send a PM or comment if i've seen you before to also follow you here

Started: Crypt of the NecroDancer  (Steam) 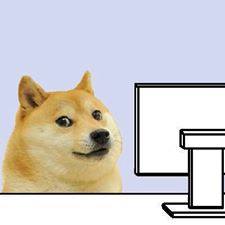 Move on, nothin' else to see here